First time I met George "Harmonica" Smith was in Stocholm, Sweden in 1982. Me and my good friends went over to Sweden to listen and meet George. Among my friends was was the great harmonica player Pepe Ahlqvist, who already was known in US in the early 80's. Me and Pepe had a plan to travel over seas to Chicago but in Stockholm George told us: "Forget Chicago, in LA and California you can hear the best harmonica players today". Come to LA and I will take you around southern California to the best blues clubs and introduce you to the great harmonica players in the area". So we did in august 1982 and George took us around the clubs in LA. We got familiar with such great harmonica players like Rod Piazza, William Clarke we knew from earlier, Shakey Jake, Rick Estrin,and Mark Hummel. Pepe Ahlqvist played all around the clubs in LA and San Fransisco. That 3 weeks "blues harmonica" trip kicked me into the world of blues harmonica, of course also the chromatic inspired by George Smith. Listening to George's last recording session for his own "Travelin' Shoes Records" label. This record was released as Shoe Label by his good friends after he passed away in October 1983.

Over 25 years has past since I met George, but I will never forget him. So strong was his impression on me, not just as a superior harmonica player but also as a person with warmth and caring. One year after this trip we got a sad message. George heart was weak already when we met him and we got the sad message of him passing away in Autumn 1983.

George Smith will live in my mind forever and this tribute project was a reflection of how I feel about George Smith. I've done my best with my band to play the music of George in a way he would like it to be played. Listen to "You ain't heard" on SoundCloud 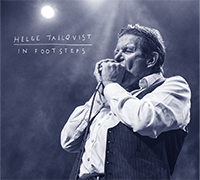 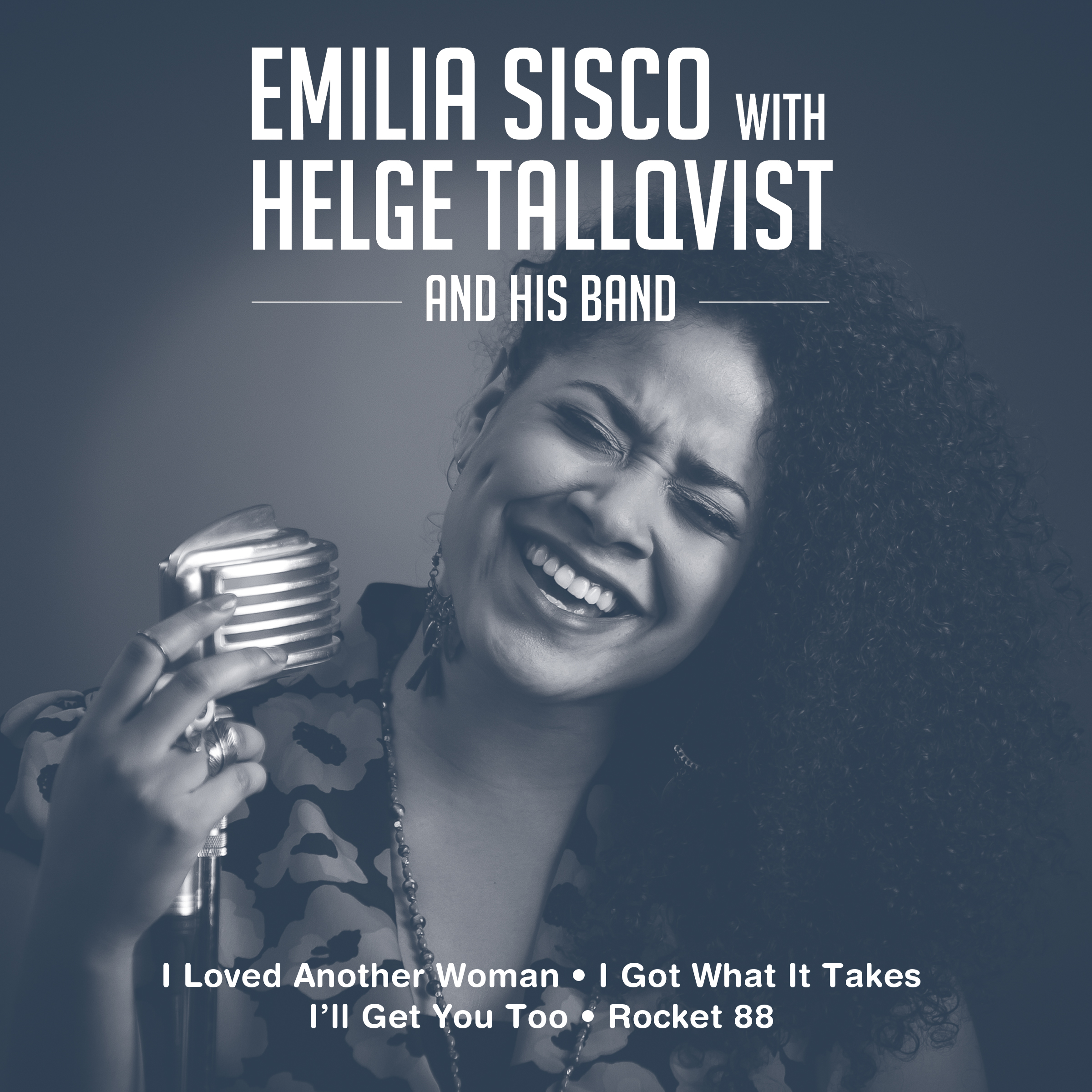